Many unwittingly conclude that there is independent contractor status based solely on the following considerations:

These are relevant factors but are not necessarily the whole story. And problems sometimes arise after an injury leading to worker’s compensation claim or in the event of an unemployment claim and even a wage and hour claim.

Supplementary factors come into play to help with the determination. For example, does the contractor:

Some preventive strategies focused on establishing true independence between the parties are also discussed. In many instances, which party ultimately controls the work product proves to be a key consideration, but penalties can be severe for an incorrect assessment by the parties. 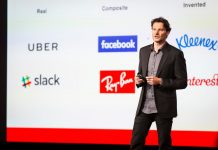 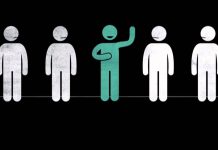 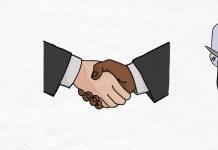 John Legend: “You have to go through a series of no’s...